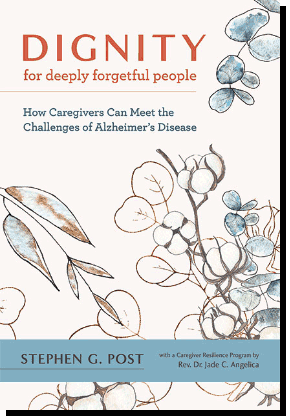 For caregivers of deeply forgetful people: a book that combines new ethics guidelines with an innovative program on how to communicate and connect with people with Alzheimer’s.

How do we approach a “deeply forgetful” loved one so as to notice and affirm their continuing self-identity? For three decades, Stephen G. Post has worked around the world encouraging caregivers to become more aware of—and find renewed hope in—surprising expressions of selfhood despite the challenges of cognitive decline. 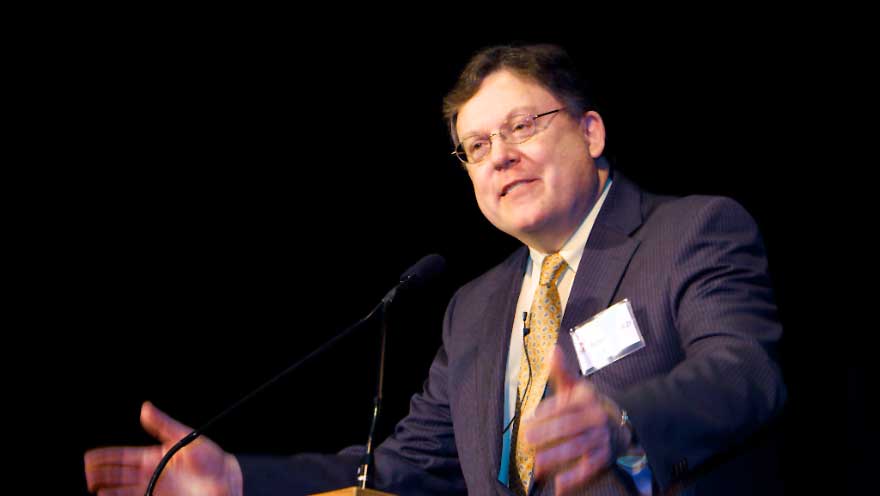 Why It’s Good
to Be Good

For over 20 years, Dr. Stephen G. Post has been spreading the science of giving and the commitment to the greater good. He has promoted the idea of “give and live better” across the globe. Funding over 50 scientific studies at the nation’s top universities as well as conducting his own research, Stephen is considered the “go to” guy with his uplifting message that when we contribute to the lives of others, give meaningfully, and live by the Golden Rule, we are generally:

He brings a new level of insight into the ways in which we benefit as givers and a whole lot of practical advice about shifting cultural systems in schools, healthcare, businesses and communities in a positive direction.

“Bring in the stars of positive psychology, like Stephen Post.”
—Marty Seligman, Founder of Positive Psychology and author of Flourish 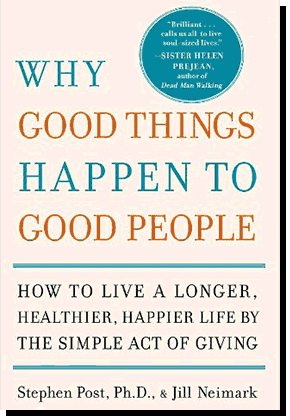 A longer life. A happier life. A healthier life. Above all, a life that matters—so that when you leave this world, you'll have changed it for the better. If science said you could have all this just by altering one behavior, would you?

Dr. Stephen Post has been making headlines by funding studies at the nation’s top universities to prove once and for all the life-enhancing benefits of giving behavior. The exciting new research shows that when we give of ourselves, especially if we start young, everything from life-satisfaction to self-realization and physical health is significantly affected. Mortality is delayed. Depression is reduced. Well-being and good fortune are increased. 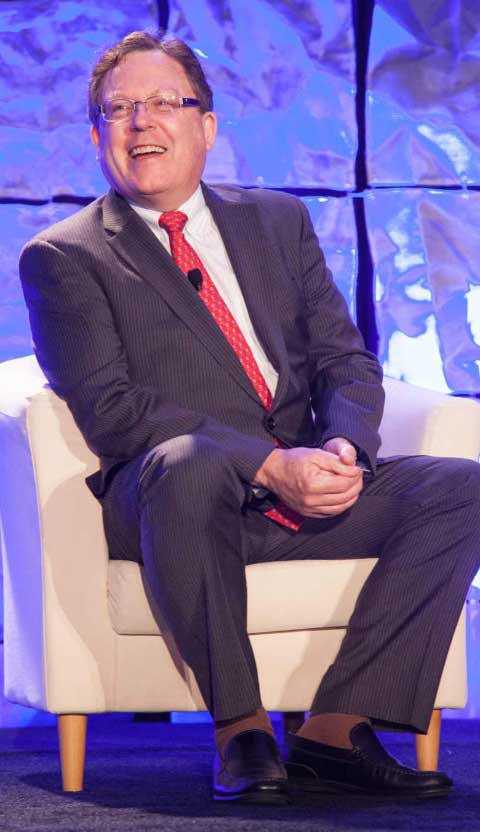 May 27, 2021  The Lisbon Lecture: Does Altruism Make Seniors Healthier, Happier and Longer-Lived?  Address at the virtual European Conference on Religion, Spirtuality and Health

Audio: Your Life Your Wealth—Helping You Understand the Mental and Physical Benefits of Helping Others

Audiobook: Chirp—God and Love on Route 80

Article: The Good Men Project—Unconditional Love – Is This the Key To Lasting Love?

Article: Thrive Global—Love All Means All: How to Live by the Golden Rule and Flourish

PDF: How You Can Help The Institute

Article: Forbes—What To Do When A Parent’s Cognitive Decline Impairs Money Management

Video: Joanna Kaczorowska—How to Follow Your Dream and Live a Happy Life

Audio: The Caring Generation—How to Talk to a Parent With Dementia

Article: Is Grandma Still There?

Free E-Book: The Love That Does Justice

God and Love on Route 80 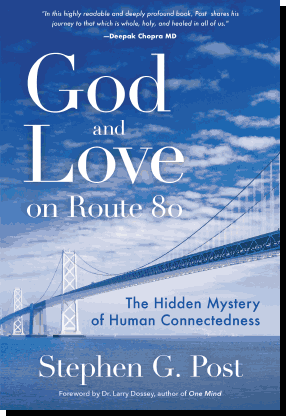 Most people know the author as a contributor to the study of medical humanities, positive psychology, research on altruism and love, clinical bioethics, and the care of deeply forgetful people. But there is a spiritual side to him that has been animating from the start, and that he finally decided to express in the form of a journey.

Foreword by the Dalai Lama

Charles Scribner, a distinguished classmate from St. Paul's School, heir of Scribner Books, and a lucid literary giant in his own right, writes in Issue II 2019/20 of the SPS Alumni Horae as follows:

“I discovered Stephen Post’s amazing book (with lots on our years at SPS, including photos), and just wrote the following review for Amazon: For anyone who, like the Magi, dreams of the need to ‘return home by another route,’ this book offers a priceless roadmap to the ultimate life journey. I knew the author (aka ‘the boy’) when we were both boys at the same sainted school, but it took only a half century and a major reunion (my first in 40 years) to discover his recent book—a supreme synchronicity, QED. I don’t think I’ve ever, even after a career in publishing, read a more vivid and moving spiritual account with a message as practical as mystical. It is a treasure of pure gold bound in paper. And bound to last: the book that keeps on giving.”